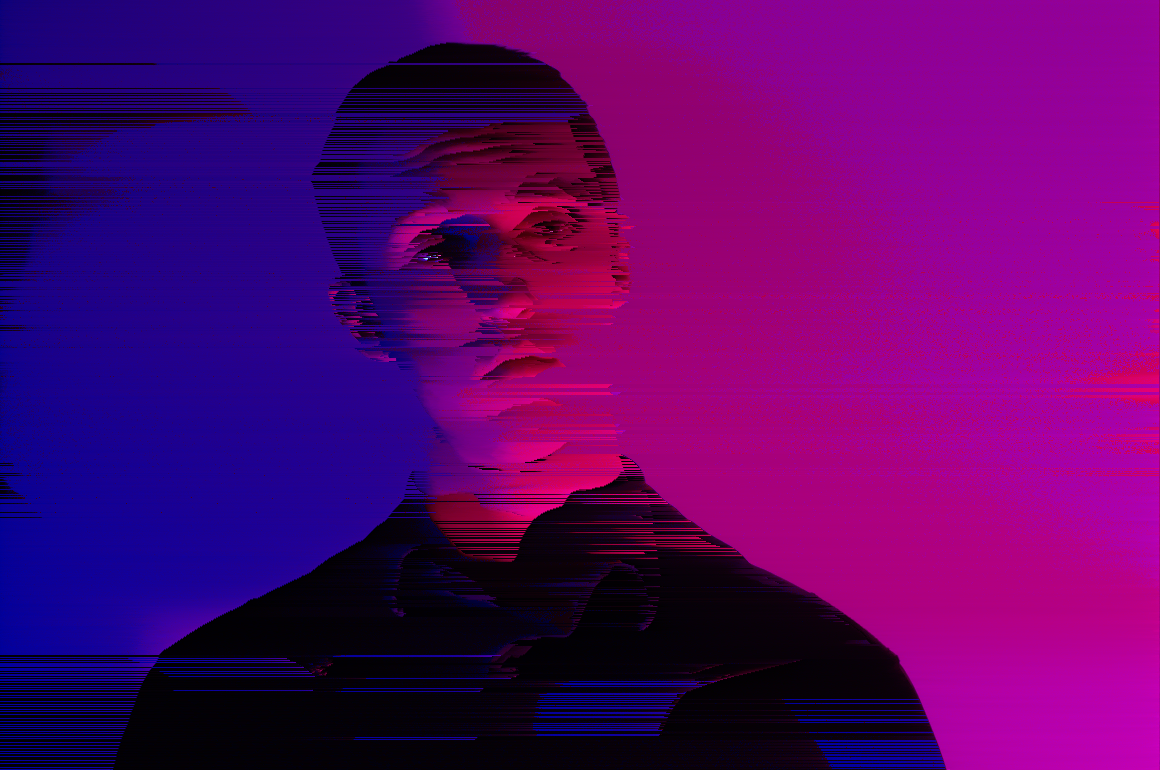 Computers are these machines that we have engineered to be totally deterministic. No matter how many times a computer is provided with with some input, it should always give the same output. This is why glitch art is so fascinating - it happens when computers dont work the way they are supposed to. Of course computers crap out all the time, but that is usually due to poor programming for end-user applications. Actual data corruption is much rarer, and can both wreak havoc and be utterly entrancing. 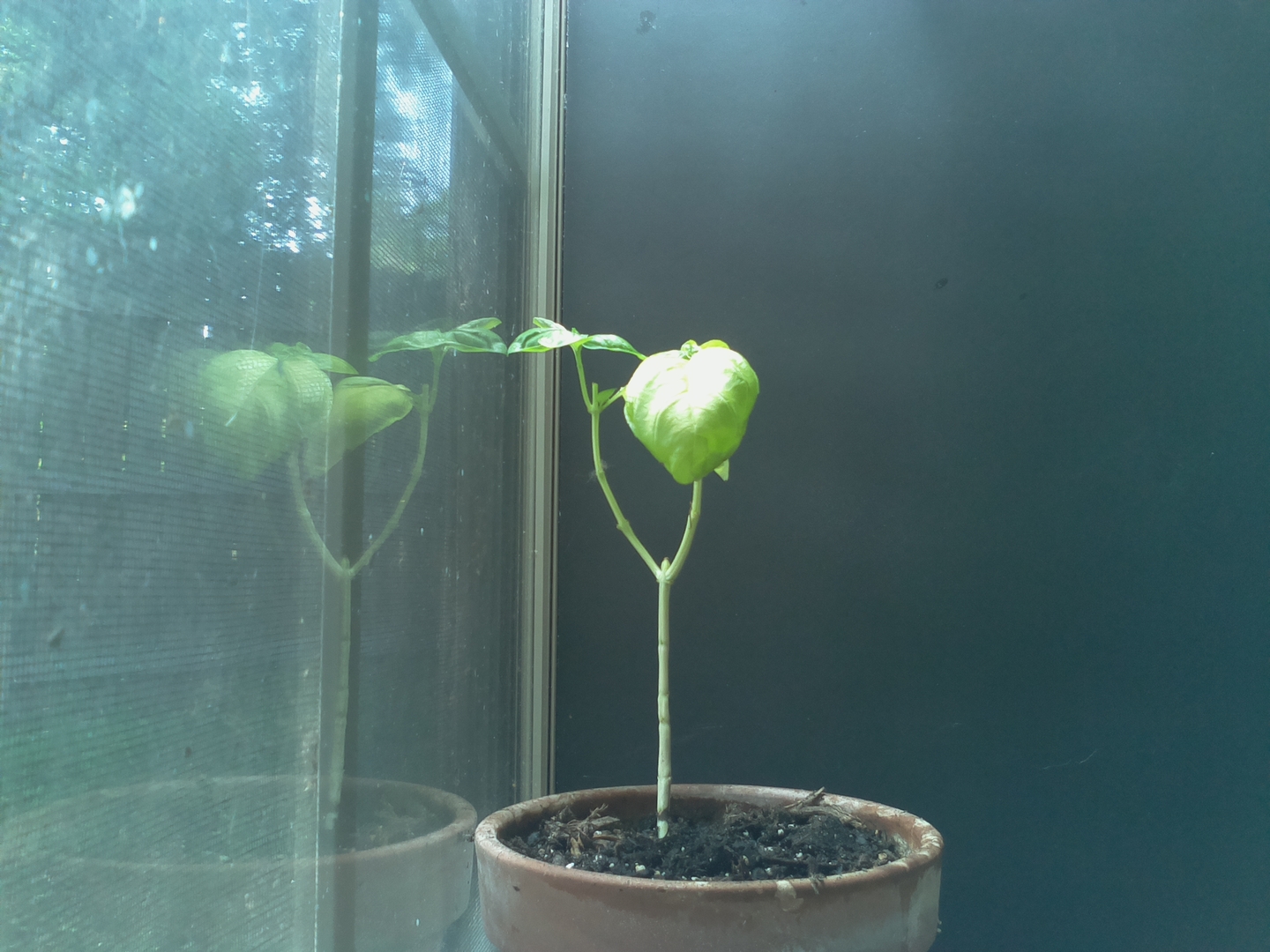 In a perfect storm of events, I found myself with a raspberry pi that was not being used for anything, a raspberry pi compatible camera, some recently acquired basil seeds, and a few hours of free time. Naturally, the thing to do was set up a timelapse camera to monitor my basil’s growth. This was accomplished simply enough with an extension cord, some duct tape and a bash script.

I am a fan of useless terminal commands. Cowsay, Figlet, and pipes.sh have all brought me hours of joy. But I had always dreamed of having my own fireplace in the terminal to keep me warm during those cold late-night coding sessions. Sure, I had tried a few (aafire comes to mind), but none of them ever really suited me. They all had their own problems - opening in a new window, no color, lame effect, etc. Finally, I could bear it no longer; It had been a while since I had given myself a frivolous challenge, and my cold terminal had nearly given me frostbite. There was but one option: I would build my very own fireplace. And to make it a real challenge, I would do it without any googling.